Terms like Artificial Intelligence (AI), Machine Learning (ML), and Deep Learning (DL) are being used interchangeably in different media, while in reality they each have their specific meaning.

Therefore, we start this blog post series with a set of definitions, beginning with Artificial Intelligence. 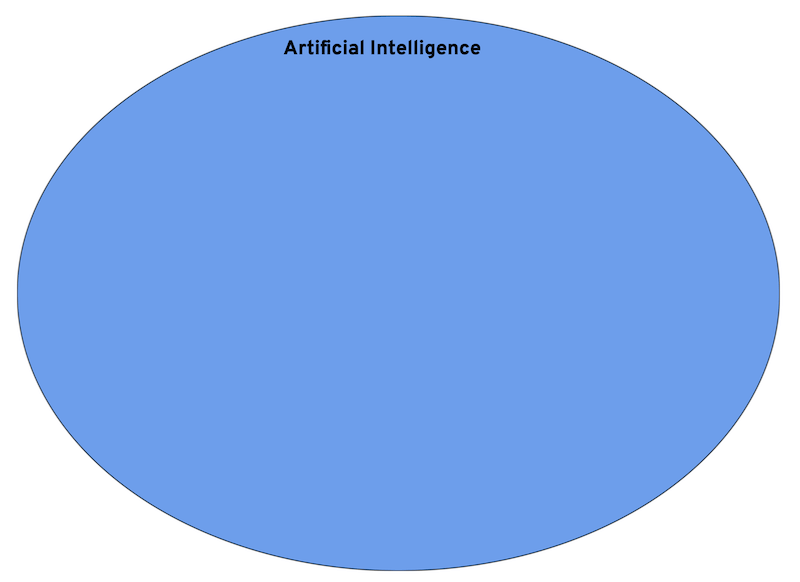 Now what does that mean: require human intelligence?

Most people using computers have seen and used some kind of spreadsheet like in the picture below. These spreadsheets can contain a vast amount of data, calculations, markup and graphs. So much data and calculations that is impossible for any human to memorize, visualize and update it all by themselves. For computers, however, this is child’s play: storing, visualizing, and updating all the data on the fly. 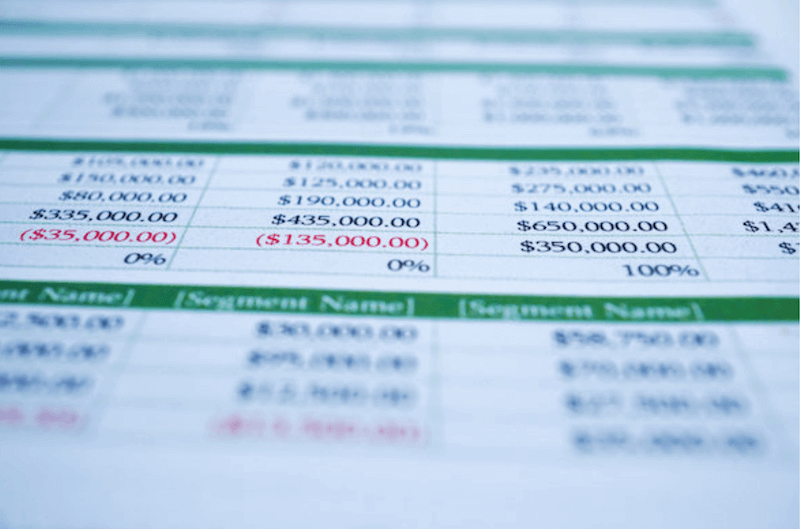 The same goes for computer code. In the example below, we show some html/css/javascript (left) that makes up modern day websites (right). For humans it is very hard to see what the code on the left will eventually look like and how you can interact with it - even for seasoned developers. Computers can quickly render this code on different screen sizes and hardware, allowing users to search, filter, browse…

If you and I look at the animals in the picture below, we can easily identify the giraffe, the lion, the zebra and most of the animals. Even if there is one animal you don’t know, you can easily learn from one or two examples and next time you see that animal you are likely to recognize it. It does not even have to be in exactly the same position or angle.

Yet, regardless of all the power, for computers this has been very hard for a very long time.

The same goes for large pieces of text. Computers have no trouble storing, parsing and visualizing text, but are mostly unable to grasp context, humor, or sarcasm… Something (most) humans pick up along the way… 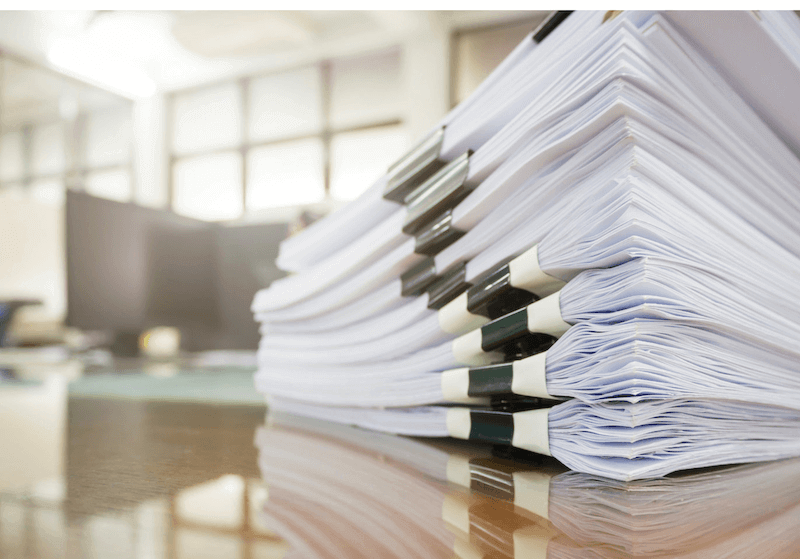 One final example is creativity. We humans are a creative bunch. We write books, poems, blog posts… We create music and movies… We draw pictures in an endless gallery of styles…

But if you give computers a blank canvas to write or draw on, even after they have operated for months on end, they most likely are not going to draw a beautiful picture or write a nice article by themselves.

And that’s fine, (up to now) computers are mainly used to automate structured tasks, increase our productivity and assist humans in storing, retrieving, accessessing and manipulating vasts amounts of data…

So, it its simplest form:

Artificial Intelligence is trying to let computers do things that are easy for humans, but so far, have been very hard for computers.